Positive results of Hemocyl  – as presented – are based on number of conducted medical trials by medical experts and professionals. These clinical studies on piles took place in a scientific manner to provide accurate data and real conclusions. Here are the results of most recent Hemocyl trial, conducted over period of two years. 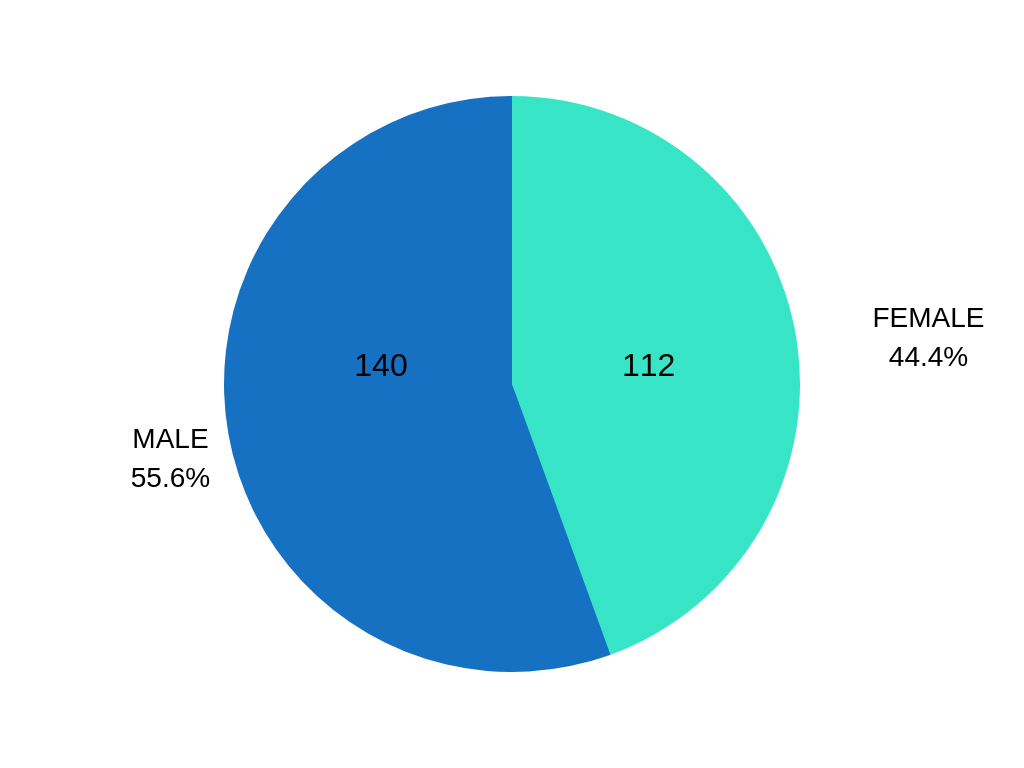 DIFFICULTIES EXPERIENCED BY THE RESPONDENTS, DIVIDED INTO THREE GROUPS AND THEIR DISTRIBUTION 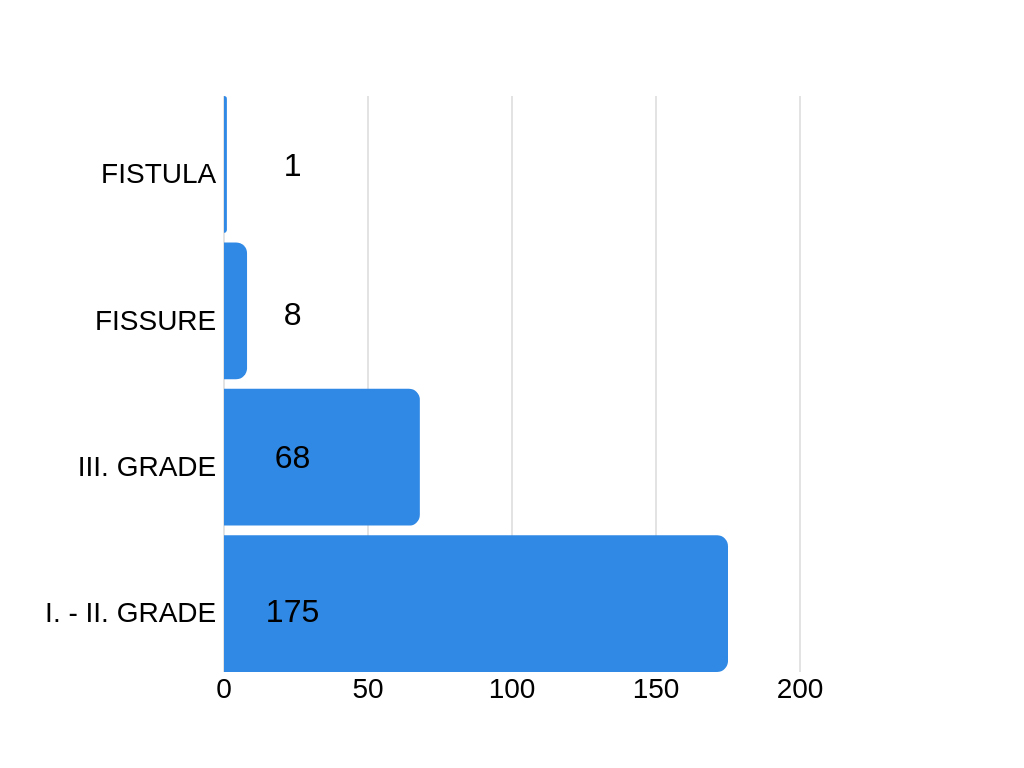 If we observe the duration of symptoms on Figure 2, it is evident that 53% of the respondents experienced problems over period of time longer than 5 years, while the period was between two and five years long for 31% of the respondents.

Only 16% of the respondents reported that they had symptoms for less than two years. It is important to note that the respondents with shorter history of symptoms had enjoyed better results. But the overall response to the therapy was nevertheless excellent.

In the testing phase, we also wanted to know if the respondents have been under any therapy prior to our research. The 52.5% of respondents have not had any earlier treatment been previously treated, while 47.5% previously used locally appliedremedies (creams, gels and suppositories).

Recommended treatment for our respondents was 14 days. After Hemocyl capsules treatment, the clinical trial was repeated.

RESPOND BY GRADE OF HEMORRHOIDS AFTER HEMOCYL THERAPY

I. AND II. GRADE HEMORRHOIDS 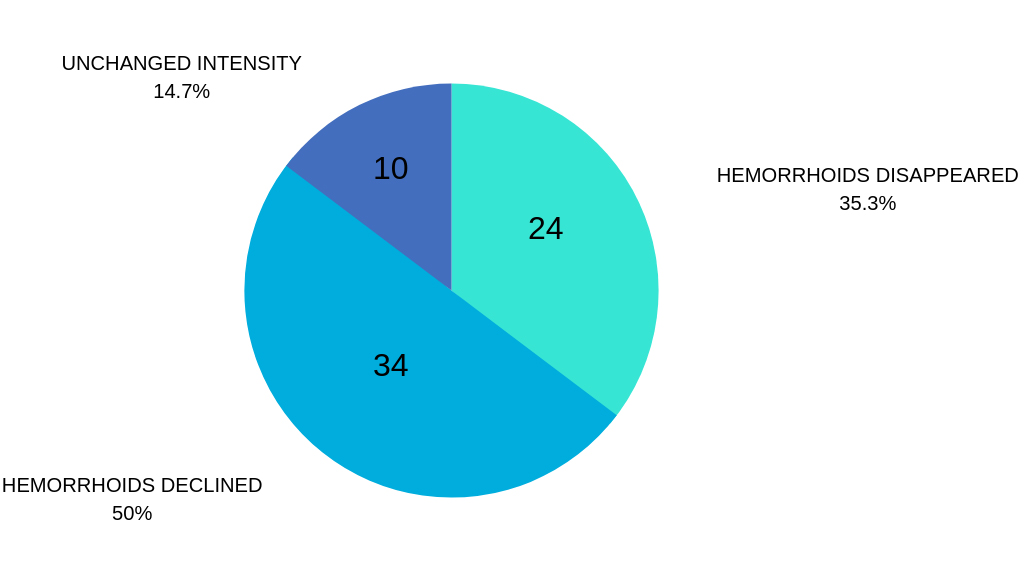 Fact that most patients may find very encouraging related to the occurrence of Hemocyl capsules side effects.

In 90% of the examined cases, no side effects were recorded, while the rest – only 10% – of the patients reported mild and passing side effects such as softened stool, pain, itching or bleeding. The side effects disappeared after the treatment was completed. 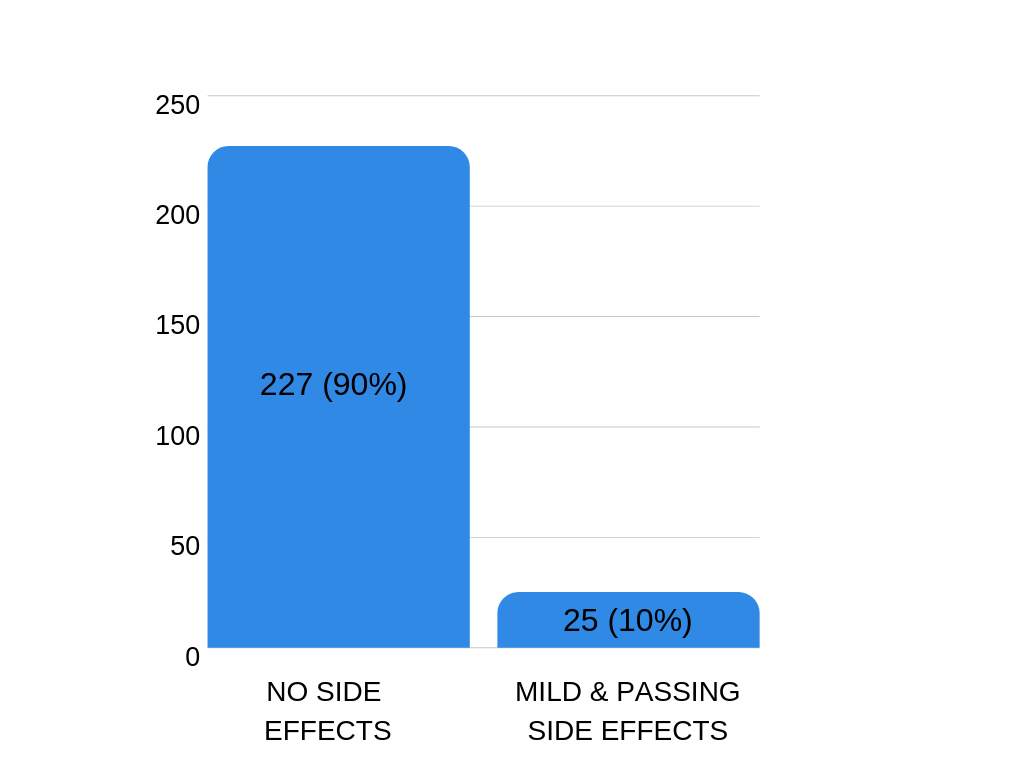 Since as high as 94% of patients felt improvement or complete regression of symptoms after Hemocyl treatment, most of the patients did not need any further treatment.

A smaller group of patients (approximately 41) needed another two weeks of treatment before the symptoms regressed completely.

We conclude that Hemocyl capsules treatment is highly efficient and effective.

Patients take it with ease, long-term side effects have not been reported. Side effects occurred only in a small number of patients and those were rather minor and temporary difficulties such as: softer stool, pain, itching or bleeding.

The mild side effects ceased after the completion of therapy. According to the duration of treatment and the achievement of results, this treatment is only stage-wise. The ease of use (it is consumed orally) makes it very convenient for use.

Grade III patients reported significant reduction of symptoms occurrence (lower levels of pain and bleeding) and the decrease in size of the haemorrhoid nodes.

Important remark: after Hemocyl treatment, the patients with grade III disease were able to postpone the surgical procedure.

HOW DO MEDICINAL PLANTS’ EXTRACTS CONTAINED IN HEMOCYL CAPSULES WORK?

Hemocyl reduces pain, bleeding, inflammation, itching, excessive mucus secretion, and the burning and discomfort in the end part of the colon quickly and effectively.

Back To Top
We use cookies to ensure that we give you the best experience on our website. If you continue without changing your settings, we'll assume that you are happy to receive all cookies on the Hemocyl website. However, if you would like to, you can change your cookie settings at any time.OkRead more